For The Record
Historical Videos 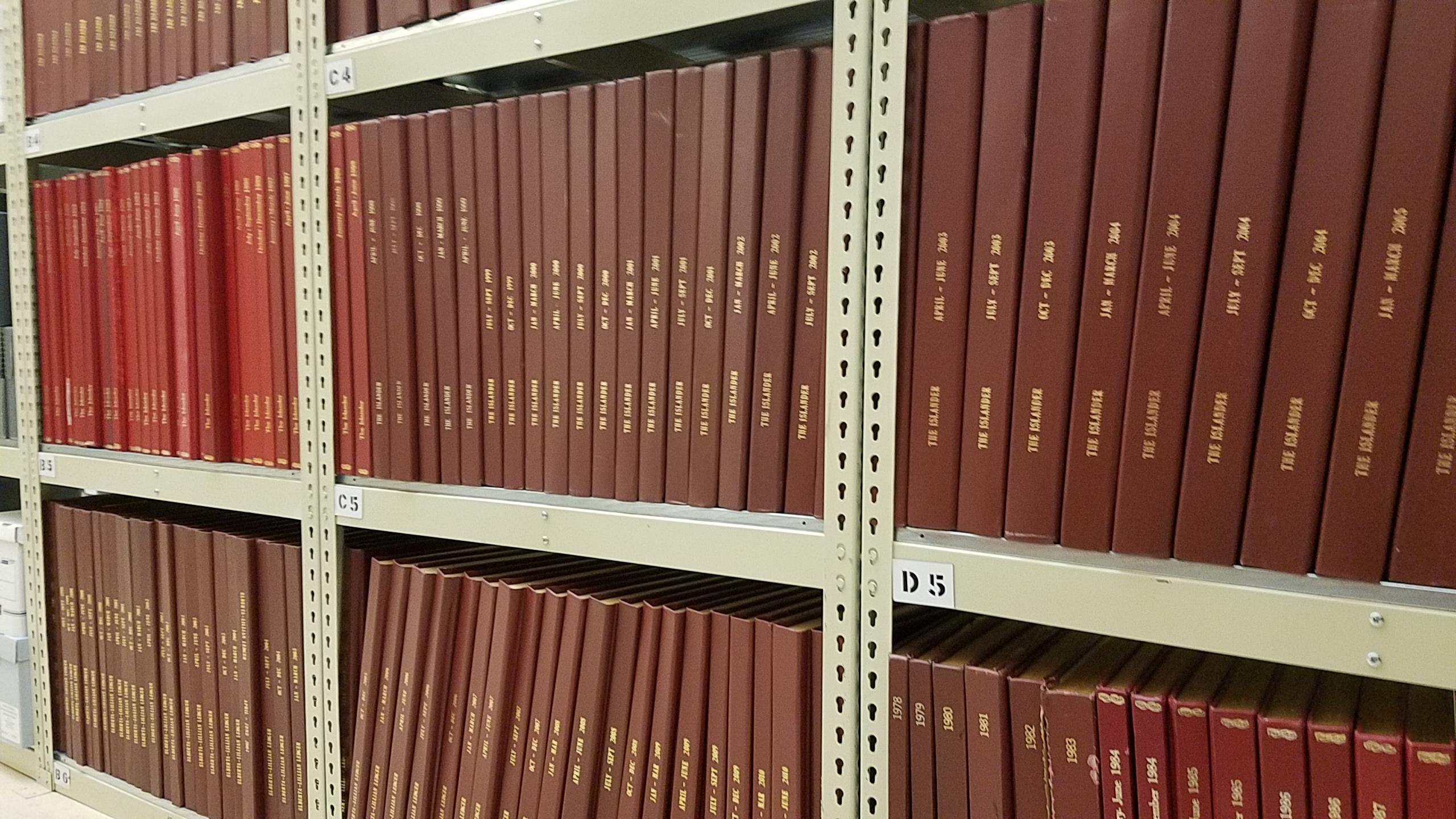 Records at the Baldwin County Department of Archives and History can be found in the following formats:

Baldwin County Newspapers in many formats (Microfilm, CD and Hardbound Volumes) to include:  The Baldwin Times, The Fairhope Courier, The Onlooker, The Islander, The Eastern Shore Courier, The Independent Courier and the Bulletin.

The American Banner available on CD – Newspaper primarily written for the black community.  It was written and published by Stephen J. Boykin in his Douglasville home twice monthly from September 1899 through February 1902
Click here for a complete list of newspapers

WHAT’S NOT AVAILABLE IN THE ARCHIVES

Birth and Death certificates - Alabama law did not require birth and death certificates until 1908. Those records, can be obtained by contacting the Alabama Department of Public Health at www.adph.org/vitalrecords/.

Adoption records - If adopted in Alabama, adoptees can contact the Alabama Department of Public Health at www.adph.org/vitalrecords/index.asp?id=1567
for information on accessing their records.

Immigration and Naturalization records - There are many published sources of immigration records/passenger records and sources are also available on Ancestry.com and other online research services.


U.S. Military Discharge records - DD214 - The ADAH has military discharge records (DD214) from the Selective Service Office for the years 1939-May 1975. Those records are restricted to the veteran or direct next-of-kin and can be obtained by contacting the research room at (334)-242-4435. For discharge records after May 1975 contact the National Personnel Records Center.

Police records - Contact the police department or sheriff’s office in the town or county in which the incident occurred.

School/Student records - Contact the local county board of education.